The George Barris owned Batmobile from the 1966 TV Series, the most well know custom car of all time, sold tonight at Barrett Jackson in Scottsdale for an astonishing $4,200,000.  Bob Varsha and others where expecting closer $200,000, but when the dust settled all Bob could say was, “…What just happened here?”….   Congratulations to George, who at 87 years old, still was hamming it up on the microphone.   As of last Saturday, the car was still in his North Hollywood shop.. think I will go by to see if it gone.  Knowing George, it wouldn’t surprise me if the old fox had two and still has one.    Watch this space. 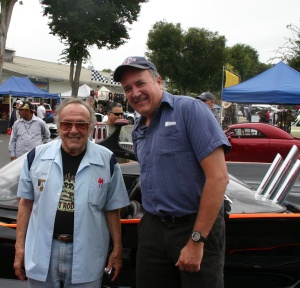 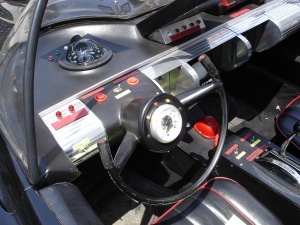 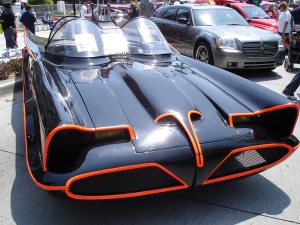 One response to “Batmobile Number 1 sells for 4.2 Million !”