Posted on September 28, 2021 in Uncategorized 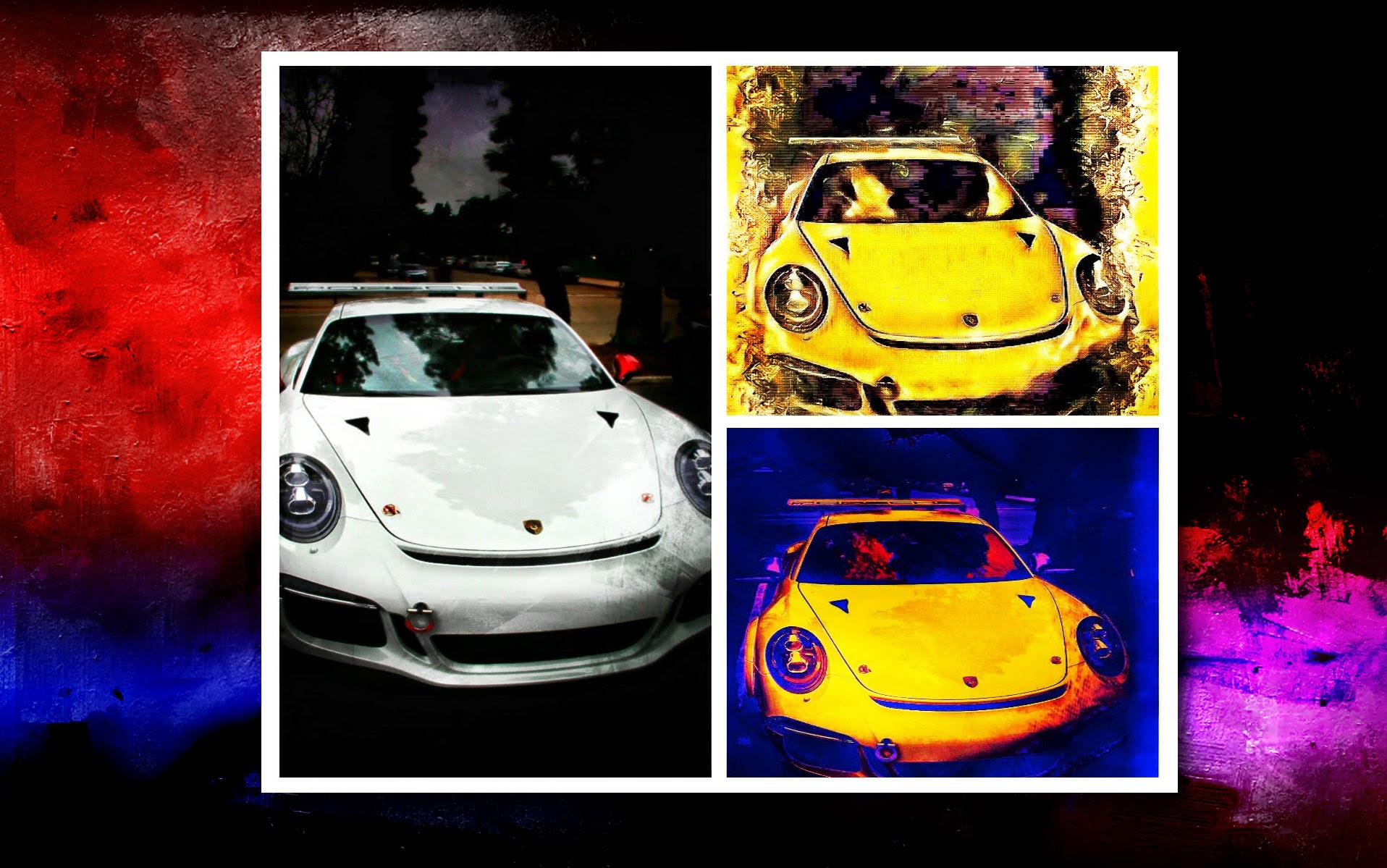 Ford GT on the run way

Posted on November 18, 2016 | Leave a comment
Mercedes-AMG is coming to the IMSA WeatherTech SportsCar Championship in 2017. 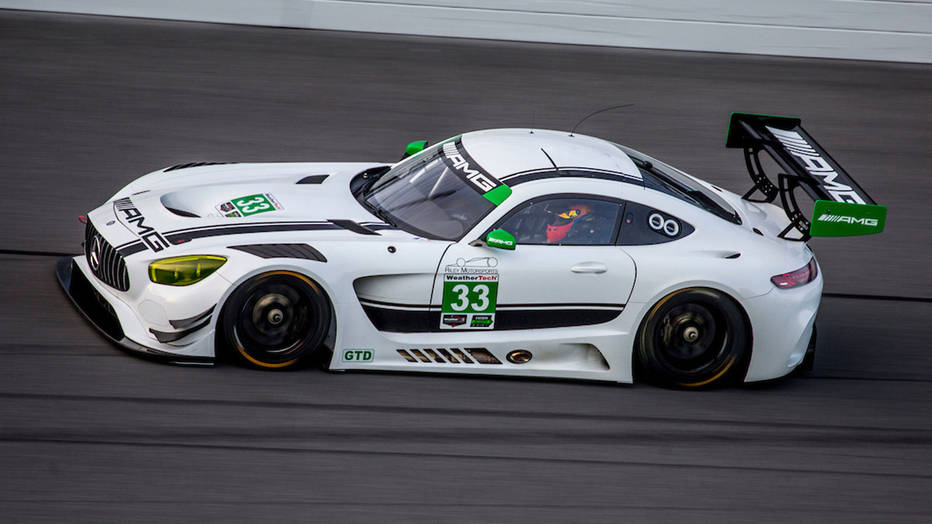 “We are thrilled to see the three-pointed star compete in North America’s premier endurance racing series in 2017,” said Dietmar Exler, president and CEO of Mercedes-Benz USA. “Our Mercedes-AMG GT3 race car has already proven itself in worldwide competition and should quickly become a fan favorite. We are very excited about our prospects for the 2017 racing season.”

Collage of shots from back in 1967 Daytona 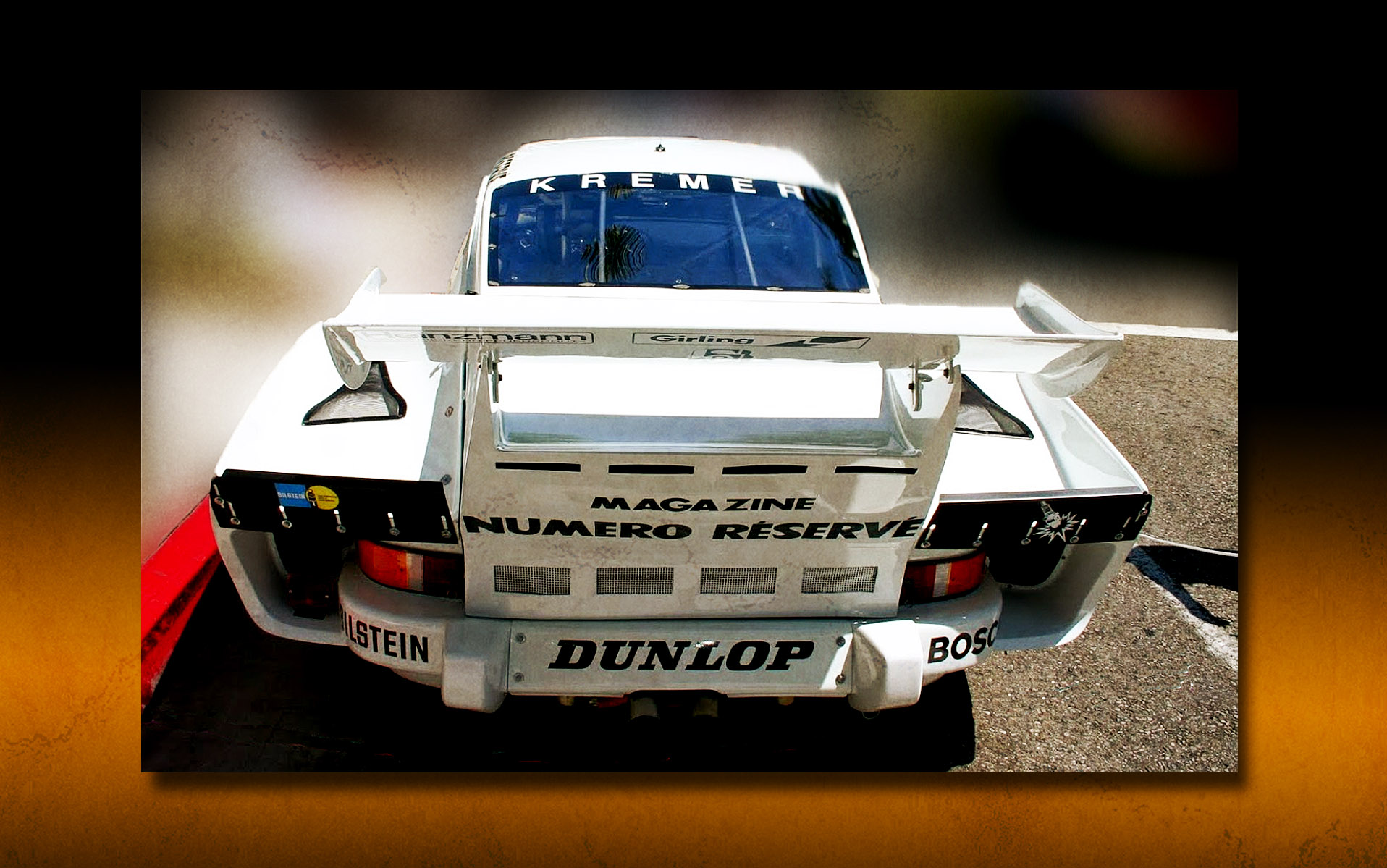